E3 2012 started off with 8 mins of pure gold. A Halo 4 campaign demo launched E3 with a bang and so we figured we’d give you the scoop on what we thought about the new enemies the Chief encounters.

Note: Campaign spoilers are featured in this article, but as the game has not been fully completed many aspects may be subject to change. 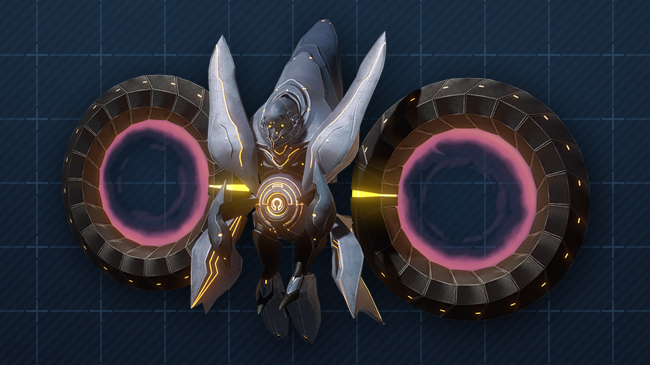 Whilst watching the E3 broadcast with fellow Techgeek editor Adrian Cajili via Skype I was left shell-shocked by the footage unfolding in front of me. Not only did we get a sneak peek of the live action series “Forward Unto Dawn” but we saw the beautiful environment of the forerunner shield world -Requiem. We also got a great look at what appears to be a forerunner ship using Promethean Vision to track the Chief and to scan the UNSC Infinity itself. The jungles of this area were gorgeous and the graphics left me wondering whether this game is a current generation title and while I’m sitting in my chair at 2.30am absolutely gobsmacked something even more amazing happened. 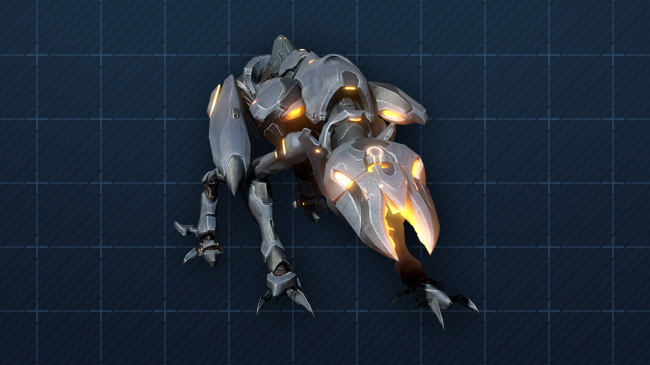 We see the first ever footage of the new threat that 343 have been describing to us over the course of the last few months. But what are these creatures? Well we can see that the small, faster moving animals scurrying along the ground and the surrounding trees are those featured in McFarlane Toys screenshots. It would appear that this new enemy is called a “Crawler” who has the capability of firing projectiles at you, but are relatively weak on the whole. Another airborne enemy which appears to spawn out of the back of a completely new enemy also appears to be confirmed. This enemy is called a “Watcher” and has the capability to catch thrown grenades and send them right back at you as well as generating shields for other enemies. It also has weapons of its own, but does not appear to be very difficult to defeat. The most interesting enemy we saw by far has to be the “Promethean Knight.” This new enemy is an inorganic soldier of forerunner design.

Immediately after the broadcast of the campaign demo, our senior editor Adrian Cajili believed that the symbol shown underneath the caption “AN ANCIENT EVIL AWAKENS”  was the symbol of the Didact. We’ve previously talked about the Didact being a Forerunner in the Warrior-Servant faction of their society and as he was a powerful leader, he was given the title Promethean. Frank O’Connor’s statement that one of these new enemies is a “Promethean Knight” suggests that these synthetic enemies were created by the Didact himself and are members of his own personal armada. Assuming that the last ominous line in the demo- “I have long dreamt of this day reclaimer” -was made by the “Didact” we can perhaps see our brand new adversary,but I guess we’ll find out more about that in time.

Frank O’Connor stated that this gameplay occurs at around a third of way through the campaign, so we have skimmed over a few missions already. Presuming Halo 4 sticks to the usual 10 campaign missions, this may be around the 3rd mission.

Stay tuned to techgeek.com.au for more Halo 4 news and other goodies from our E3 coverage